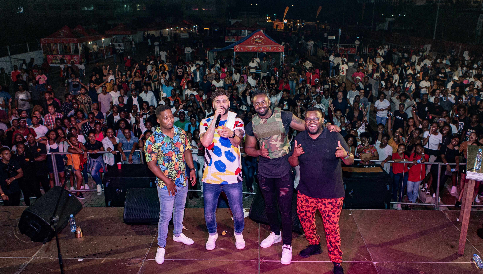 Starting off the year with a bang, multi award winning producer, Ellputo has linked up with South Africa’s biggest house music group, Mi Casa for the collaboration which is performed in English and Portuguese.

“Bom Bom” (loosely translated into English) means “Good Good.” This smooth Afro-pop tune has a bit of a European and Kizomba vibe, smooth guitar, great electronic vocals and a whole lot of elements that turn the music into something that’s totally unique and special, crafting out a lovely tune which could possibly be one of the greatest collaborations to come out of Africa in 2020.

Bom Bom tells the story of a couple that has a good relationship going on and regardless of the distance between them, their main focus is to always strive to keep things good between them. “Surely a lot of people will be able to relate to this if they have been or are in love,” Ellputo says.

Mi Casa is undoubtedly a household name in the South African territory and joining forces with a super talented producer like Ellputo on this master production, they look forward to an amazing musical year ahead with plans to go on tour and release visuals for the track.

“Bom Bom” is officially out and available on all digital music platforms. 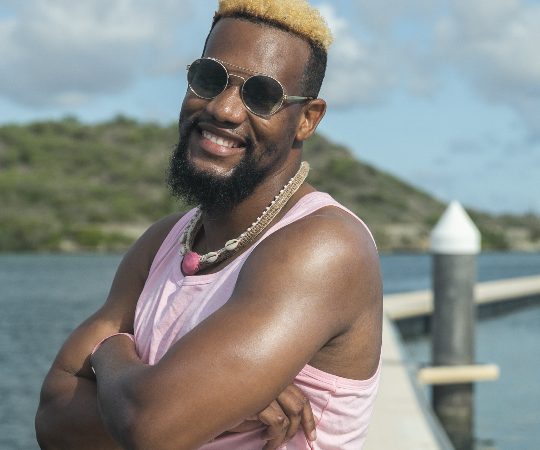 Up Close And Personal With Kay Sibiya 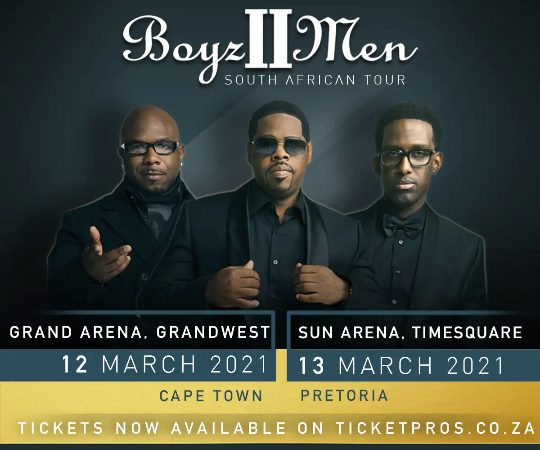 How to help your bank account survive the lockdown 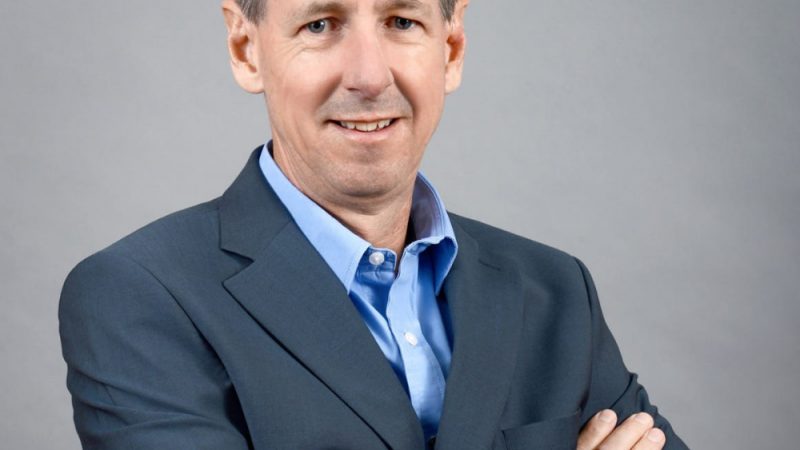 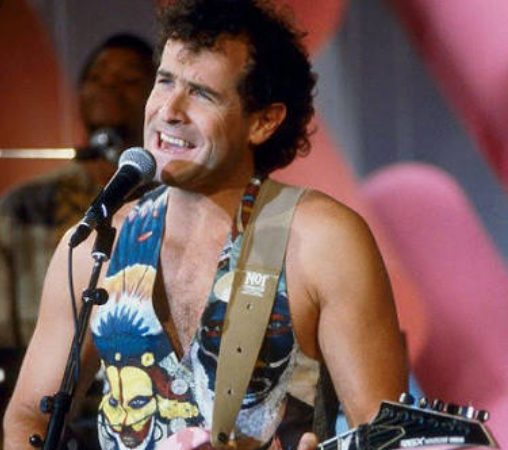