​A call-and-answer urging for black pride, the fizzy, irrepressible ‘Dindi’ arrives alongside a quietly powerful video shot by rising South African talent Justice Mukheli. Speaking about the causes that prompted them to write the track, Urban Village say; “‘Dindi’ – more accurately put Dark-Dindi – was a colloquial term, which describes people who are dark skinned, as to address Black Pride. For this was a necessary term to be used as an awakening for people being raised and brought up under a certain oppression, where all the dark-skinned people, especially young women, would have attempted to bleach their skin in order to be accepted as beautiful. The song promotes people of all colours to be proud in the very skin that they are in, no matter the shade and texture.”

​Speaking about the process of creating the track’s accompanying video, Justice Mukheli says; “Working on Dindi was a beautiful experience, from creative process to final production. Being able to contribute on Urban Village’s project celebrating black women was an honour because of the times we are in. We need to celebrate women more, protect them more and be a safe space emotionally for them, beyond just the comfort and safety we show to those who are close to us and in our immediate surroundings.”

Urban Village release music under a name which specifically references the blend of cultures, music and rites which were assimilated into the now 1 million strong population of Soweto, when black South Africans from multiple provinces were brought to the area during the 1930s establishment of apartheid, under strict segregation from Johannesburg’s white suburbs.

They came to dig the belly of the “the city of gold” on behalf of big companies and formed the first urban proletariat in Africa. Everyone took pieces of their village to this new town, and from this friction, an original culture was born, evolving Soweto into a sprawling urban village. Whilst others are still digging for precious metal, Urban Village are mining these mixed legacies of which they are heirs.

​Born for the most part in the last years of apartheid, the band members plunged happily into house and dance music that turned the page of a heavy past. That is, until on a street corner of Soweto’s Mzimhlophe neighbourhood, guitarist Lerato came across older Zulu musicians and their style of maskandi. Across the album, ’Izivunguvungu’ is a homage to the Isicathamiya Zulu genre, whilst the slow-burning ‘Ubaba’ pays tribute to the older generations, the forefathers who head up not just families, but communities and nations. Lerato mixes styles from homelands and rural areas, sharpened in club jam sessions (where he met Tubatsi) during which spoken word, hip-hop and jazz rub shoulders freely.

​Urban Village remained steeped in the cultural consciousness of South Africa’s troubled past, looking forward with the same emphasis on ‘ubuntu’ with which the likes of Mandela and Biko resisted apartheid. ‘Udondolo’ – partially recorded at legendary Downtown Studios in the heart of Johannesburg and at Figure of 8 studios in the leafy suburbs of Randburg, showing the stark contrast of Johannesburg in 2020, with the energy of live music but intimately polished by Frédéric Soulard (Maestro, Limousine, Jeanne Added) – is a journey through all the colours of Soweto. This is where it draws its consistency, strength & identity. That of Soweto itself – a dormitory town designed to better monitor those who were sent there, it has become a laboratory of music where the hopes of an entire people resonate, even today.

Connect with Urban Village on social media for more on their debut offering and make sure to stream or download “Undodolo” today https://idol.lnk.to/Udondolo. 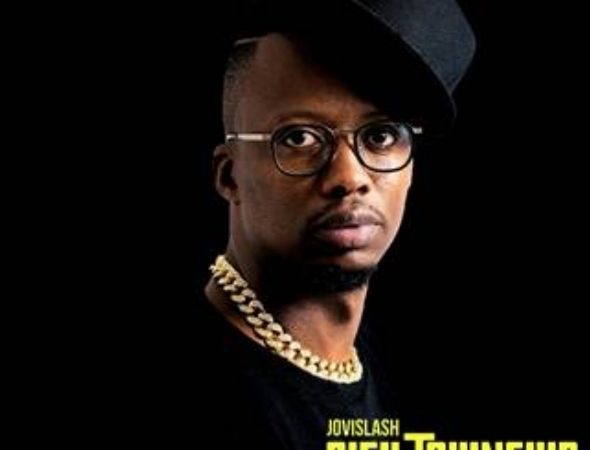 Alexandra Township through the eyes of Jovislash 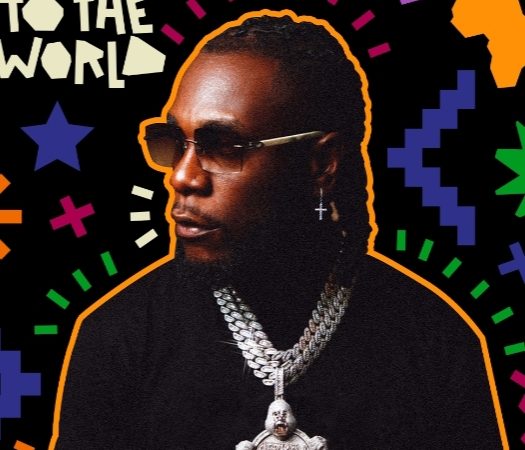